The Vegetarian is a novel not to be read lightly, you cannot read it nonchalantly as it will pull you in and trap you with all the raw emotion and uncanny honesty. This book is a journey of a woman who just stops eating meat one day in a society that has meat as a staple diet. The repercussions that follow are what the book is all about. The Vegetarian has a pretty straight forward story but the undercurrents that follow is what makes it a spectacular read. It makes you introspect, makes you cringe and re-evaluate your own assumptions and actions.

It is a sudden change and catches her husband and family unawares. A shy, unassuming lady, described in her husband’s words as being ordinary, hard working and simple manages to shake the core of her life and family. Her husband cannot understand, neither does he make the effort. A shallow man who represents the countless we encounter in our lives. 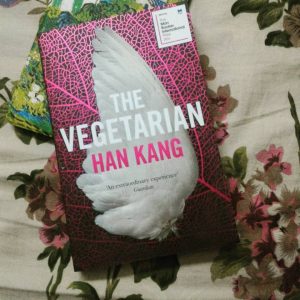 This is a prize-winning book so I can go on waxing eloquent about the book but I shall keep it brief. If you like a book to startle you, shake you and make you think then this book is for you. It reaffirms the fact that we are not individuals but connected beings. Our actions have an impact on many around us but Yeong-hye does not care, she is so driven by her desires. I feel on a base level all of us are like her. Trying to do our own thing till it is too uncomfortable to continue and then we conform.

Her attempted suicide brings her closer or in the attention of her brother in law and the story becomes even more intriguing as she is harming her sister’s marriage – the same sister who is her only supporter. The flowers and the video that connects Yeong-hye with her brother in law add an element of purity and not an illicit affair.

It breaks apart her family and alienates her yet she is not bothered or is she beyond care? The scenes in the hospital were so raw and impactful. Her sister is the one who is trying to understand and embrace her tree like existence yet her thoughts betray her own fears. The book is a perfect commentary on the self-doubt,  that plagues us all. The insanity and fear that simmers just below the consciousness and we ignore it. The Vegetarian brings it all to the fore and shakes the core. A mirror and a statement to an individual’s inner turmoil – that’s The Vegetarian for you.

Yeong-hye and her husband are ordinary people. He is an office worker with moderate ambitions and mild manners; she is an uninspired but dutiful wife. The acceptable flatline of their marriage is interrupted when Yeong-hye, seeking a more ‘plant-like’ existence, decides to become a vegetarian, prompted by grotesque recurring nightmares. In South Korea, where vegetarianism is almost unheard-of and societal mores are strictly obeyed, Yeong-hye’s decision is a shocking act of subversion. Her passive rebellion manifests in ever more bizarre and frightening forms, leading her bland husband to self-justified acts of sexual sadism. His cruelties drive her towards attempted suicide and hospitalisation. She unknowingly captivates her sister’s husband, a video artist. She becomes the focus of his increasingly erotic and unhinged artworks, while spiralling further and further into her fantasies of abandoning her fleshly prison and becoming – impossibly, ecstatically – a tree.

Fraught, disturbing and beautiful, The Vegetarian is a novel about modern day South Korea, but also a novel about shame, desire and our faltering attempts to understand others, from one imprisoned body to another.

Han Kang was born in Gwangju, South Korea, and moved to Seoul at the age of ten. She studied Korean literature at Yonsei University. The Vegetarian (Portobello Books, 2015), her first novel to be translated into English, won the 2016 Man Booker International Prize. Human Acts, her second novel to be published in English (Portobello Books, 2016), won the Manhae Literary Award. Her writing has also won the Yi Sang Literary Prize, the Today’s Young Artist Award, and the Korean Literature Novel Award. She currently teaches creative writing at the Seoul Institute of the Arts. 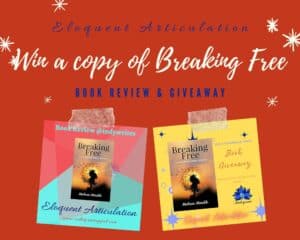 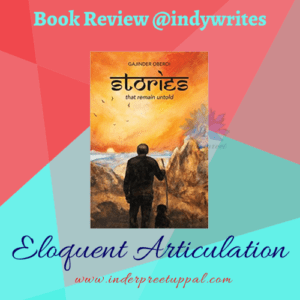