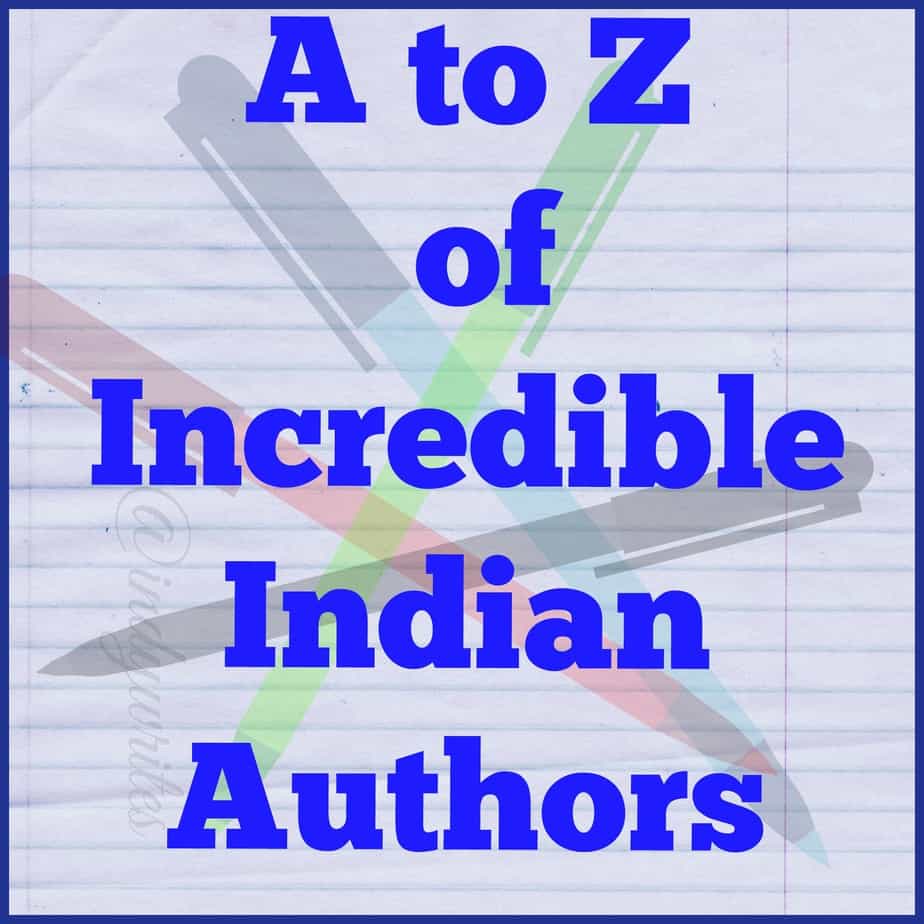 Z is a tough alphabet but in the case of authors not as tough as X and you know how that went. I found Z while I was searching other authors and boy did I save the details pronto!
I was sure I would be able to do justice to Z and Farahad Zama ensured it. Read ahead to learn how.

Farahad Zama was born in Vizag on the Eastern coast of India in 1966. After obtaining a Master’s degree in Electrical Engineering from the Indian Institute of Engineering at Kharagpur, near Kolkata, he moved to Mumbai to work for an investment bank.
An arranged marriage to a Vizag girl soon followed. His career took him to New York, Zurich and Luxembourg and finally brought him to London for six months. Sixteen years later, Farahad is still in South London with his Vizag girl and two Croydon-born boys. Farahad works in the City and writes on his commute and at weekends.
The Marriage Bureau for Rich People is his first novel. He is delighted with its success – it was a Richard & Judy and Daily Mail book of the month, shortlisted for Best New Writer of the Year at the British Book Awards, Best Published Fiction at the Muslim Writers Awards and Melissa Nathan Awards for Comedy and Romance. The book is being translated into eight languages. Zama’s second and third novels, The Many Conditions of Love, and The Wedding Wallah, continues the story of Mr. Ali’s “Marriage Bureau.”

So here is my choice for Z, Which is your favourite?
I am writing about INCREDIBLE INDIAN AUTHORS for the A to Z Challenge 2015.
Author bio from respective websites and Wikipedia.
(This post is late but scheduled to appear on the correct day of the alphabet )