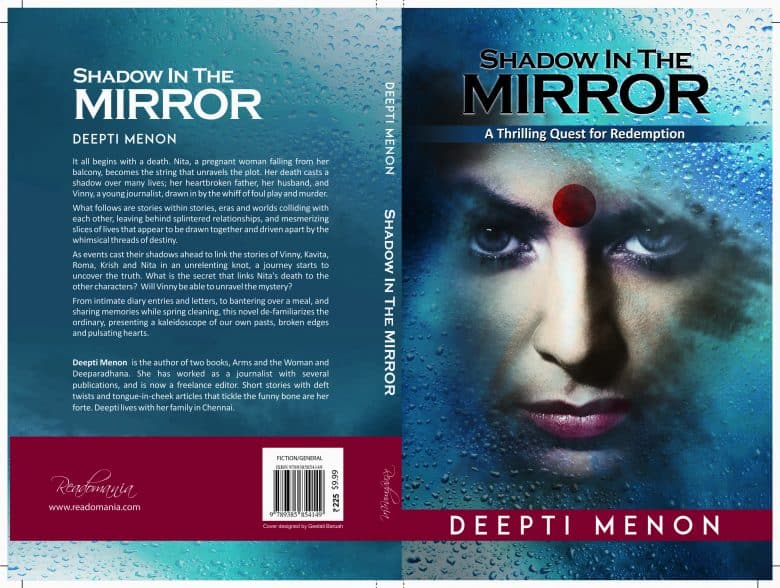 Shadow In The Mirror
by
Deepti Menon
Publisher: Readomania 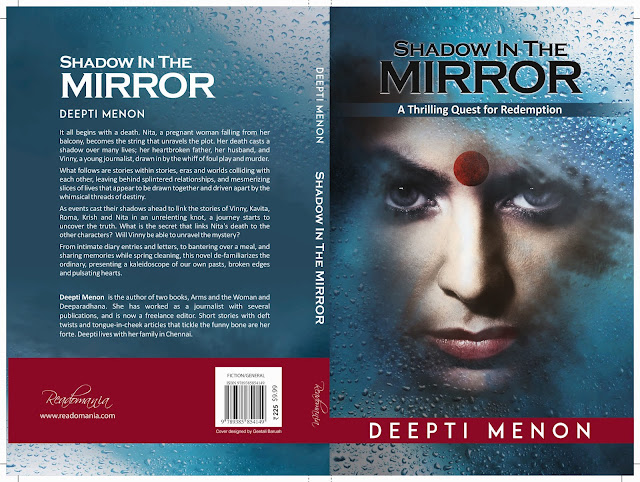 Blurb
It all begins with a death. Nita, a pregnant woman falling from her balcony becomes the string that unravels the plot. Her death casts a shadow over many lives; her heartbroken father, her husband and Vinny, a young journalist, drawn in by the whiff of foul play and murder.
What follows are stories within stories, eras and worlds colliding with each other, leaving behind splintered relationships and mesmerizing slices of lives that appear to be drawn together and driven apart by the whimsical threads of destiny.
As events cast their shadows ahead to link the stories of Vinny, Kavita, Roma, Krish and Nita in an unrelenting knot, a journey starts to uncover the truth. What is the secret that links Nita’s death to the other characters? Will Vinny be able to unravel the mystery of Nita’s death?
From intimate diary entries and letters, to bantering over a meal and sharing memories while spring cleaning, this novel de-familiarizes the ordinary, presenting a kaleidoscope of our own pasts, broken edges and pulsating hearts.
Grab your copy @
Amazon.com| Amazon.in | Amazon.co.uk
Also Available on #KindleUnlimited
Check out all the posts here
About the Author 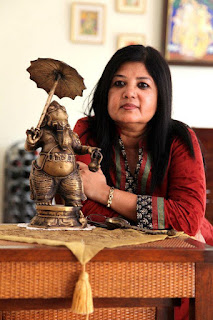 Deepti Menon has always believed in the power of the pen. Having done her post graduation in English Literature and her B.Ed. in English, she had the option of teaching and writing, and did both with great enjoyment. She started writing at the age of ten, long before she acquired a Diploma in Journalism. She also had the advantage of being an Army kid, and later an Army wife, and loved the idea of travelling around India, meeting new people and acquiring new skills. She firmly believes that much of her personality was honed during those travels.
In 2002, her light hearted book, ‘Arms and the Woman’, depicting life as seen through the eyes of an Army wife, was published by Rupa Publishers, Delhi. This was written mainly to reveal the warmth and camaraderie within the great institution. She is now working on her second book that is a work of fiction, and not- to-be divulged yet! 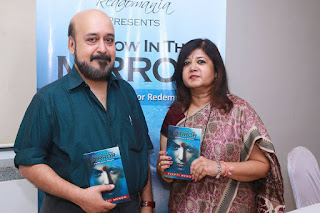 Inviting all Readers and Book Lovers 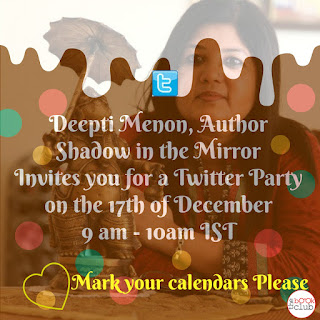