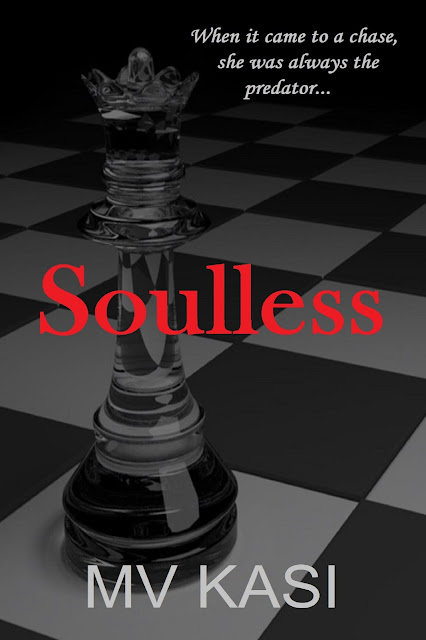 Blurb
They say when you take revenge you lose a part of your soul.
But Sia hadn’t felt her soul in a very long time. She only knew the soul-crushing fear and helplessness. Especially during the nights, when she fought an invisible enemy that terrorized her during the nightmares.
Her days weren’t any better either. She spent most of them trying to desperately gain control of her life while battling her various fears and addictions.
She was only twenty three, but she had resigned herself to live the rest of her life that way. Fearing the unknown.
Until it all changed one day.
Now she knew. She knew that the monster from her nightmares was real. And also that her soul had been ripped apart from her.
The memories had brought in fear, rage and pain, along with a strong craving for a swift payback.
But revenge was a dish best served cold. And it required a complete absence of emotion.
So now?
Now she plotted. And she schemed. She prepared herself in every possible way to hunt and destroy her enemy.
But every mission, however well planned can go awry. Sometimes it’s because even though one can be soulless, there is always the heart. A very weak and desperate heart that was being stolen by a man.
A man who was like a bright spark of vivid colors in her otherwise dark and dreary life.
A man…who was only supposed to be collateral damage.

By day, MV Kasi works for a software company. She currently lives in Hyderabad, India with her husband and son.
By night, she gives in to her fascination to explore the human psychology and the various facets of life in her writing. She has particular fascination with successful people who are not considered ‘normal’ by society’s standards.
Her love for reading has led her to start writing on her own. She likes to add depth to her characters and explore their psychological motivations. Due to the nature of topics and plots, she does not shy away from writing about sexuality or violence. Despite covering some heavy topics, she likes to infuse humor into her writing.
Stalk her @